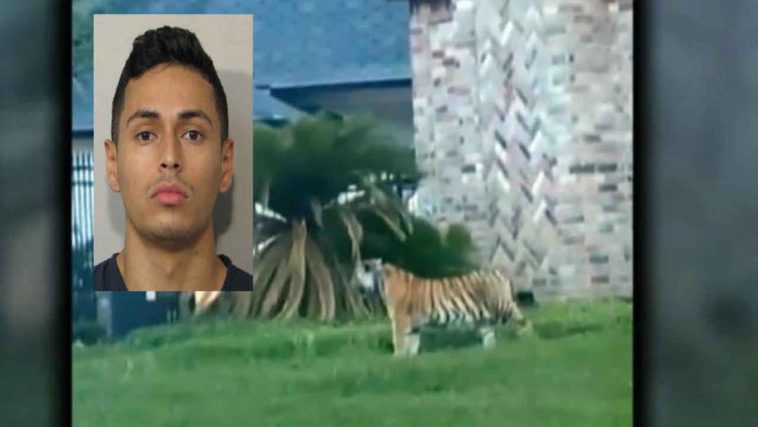 Stunned neighbors who seemingly had no idea a tiger was living in their midst.

Victor Hugo Cuevas, 26, bundled the Bengal tiger into his white Jeep Cherokee and drove off after concerned neighbors called Houston Police to report the sighting around 8 p.m., police allege.

Victor Hugo Cuevas, 26, has been charged with felony evading arrest for fleeing from Houston patrol officers with his pet tiger.

According to the police, the tiger, which was spotted on Ivy Wall Drive on May 9, is still on the loose. Cuevas’ lawyer said after his arrest that Cuevas is not the tiger’s owner.

Victor Hugo Cuevas is from Texas. His parents live in the city of Richmond in Fort Bend County. He was arrested there on May 10 after 8 pm and booked into Fort Bend County Jail after being charged with felony evading arrest. This is not the first time, however, that Cuevas has had a run-in with the law. The Texas native is also facing a murder charge in Fort Bend County, according to affidavits secured by the news outlet, located on the Fort Bend County courts website.

On July 14, 2017, Cuevas was accused of shooting and killing the victim, Osiekhuemen Omobhude in the parking lot of a Sushi Hana restaurant, Heavy reported. As Omobhude got into his car, witnesses said they saw two men firing weapons. Witnesses said they could see the shooters’ faces before they fled on motorcycles, according to the affidavit. Cuevas allegedly put on a “facemask with a skull pattern” before fleeing the scene, according to at least one witness. 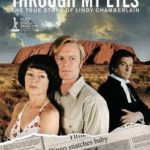 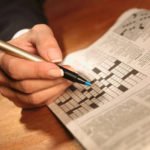