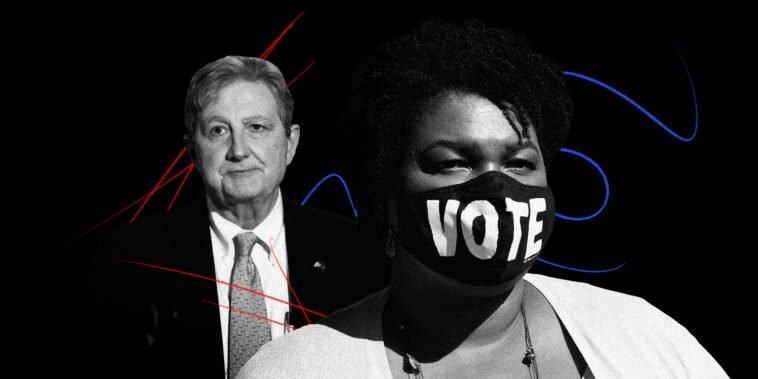 StaceyAbrams, a Democrat, was challenged by Republican Senator John Kennedy to list specific provisions that she did not agree with, during a Senate Judiciary Committee hearing on Tuesday.

The video was shared on Twitter by Senate Democrats where it has been viewed 2.5 million times, shared more than 20,000 times, and has amassed more than 55,000 likes.

In the clip, Kennedy asked Abrams: “You’re against the Georgia Bill, I gather. Is that right?” and Abrams responded: “I’m against certain provisions of it, yes.”

He then asked her: “I think you called it a racist bill, am I right?” to which she responded: “I think there are provisions of it that are racist, yes.”

Kennedy then challenged Abrams to list the specific provisions she objects to. Abrams had a long list.

She told Kennedy that it:

But Kennedy interrupted Abrams and asked: “What else?”

Kennedy interrupted Abrams again and said: “Okay. What else? Is that everything?”

She went on to say that the bill would allow precincts to limit their hours “which may have an effect on voters who cannot vote during business hours.”

The Georgia politician then began to list another provision before Kennedy told her: “Okay, I get the idea.” Abrams has been praised for how she answered Kennedy’s question and for how she continued to speak despite being interrupted by the senator. 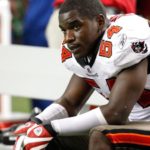 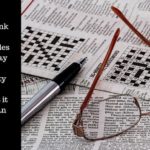