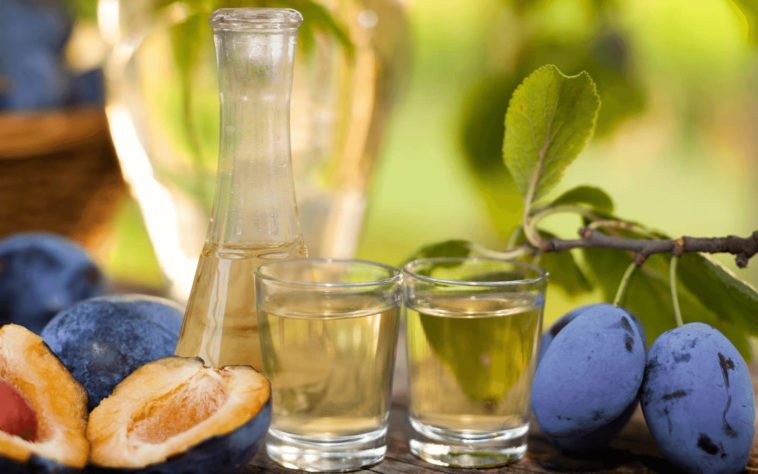 Slivovitz is a unique drink that doesn’t leave anyone feeling indifferent.

slivovica or slivovka is a fruit spirit or fruit brandy made from damson plums, often referred to as the plum spirit or plum brandy. Slivovitz is produced in Central and Eastern Europe, both commercially and privately.

It’s made out of a special variety of plums that have been previously fermented. Slivovitz is a drink that doesn’t need to have a well-kept secret recipe or some form of mystery around it for people to be interested in it. It’s a drink that is an embodiment of tradition, family values, and especially friendship. It brings people together and strengthens relationships.

Slivovitz is a popular drink all across Eastern Europe, but especially in the Balkans.

If you are curious about how this plum fermented brandy is made, here we go;

You’ll need a whole lot of ripe plums that need to be mashed and stored in plastic barrels to ferment. If you’re in a hurry, add some sugar to speed up the process. After about 3 weeks, your jammy mixture should be ready – stir it and throw it in the cauldron together with 3 or 4 liters of water. Make sure that cauldron is really hot until it starts boiling. Once it starts boiling, reduce the heat and leave it to simmer. You should end up with something that’s called “soft rakija”. Wash the cauldron, take that soft rakija, and put it back in with an equal amount of water. The liquid you end up with should be stored, preferably in oak barrels. The longer it rests, the better it will taste.

And there you have it, that’s Slivovitz in a nutshell. If you’re eager to try it, but you don’t want to go through the hassle of buying it at your local liquor shop or making it yourself. You won’t regret it. 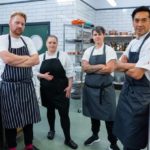 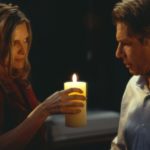