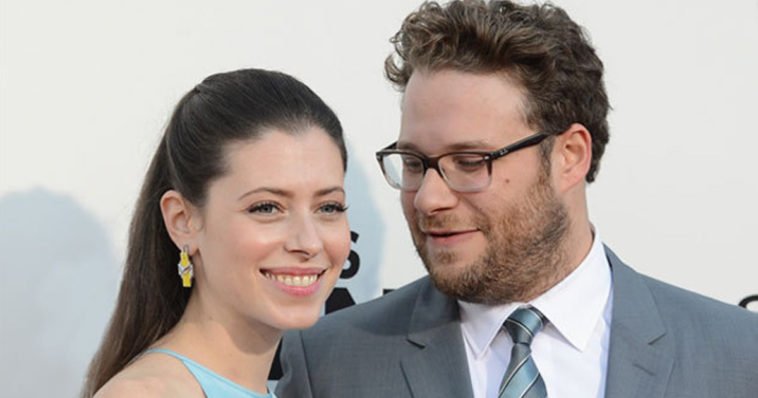 HFC is a nonprofit movement, led by Seth Rogen and Lauren Miller Rogen, whose mission is to care for families facing this disease, educate young people about living a brain-healthy life, and activate the next generation of Alzheimer’s advocates.

Here, Seth Rogen opens up about why he founded his Alzheimer’s organization Hilarity for Charity. Less than a year after my now wife [actress Lauren Miller Rogen] and I started dating, her mom was diagnosed with early-onset Alzheimer’s at age 55.

Less than a year after Seth Rogen and his now-wife, Lauren Miller Rogen started dating, Lauren’s mother was diagnosed with early-onset Alzheimer’s. Since then, the two have used their influence to raise awareness and combat stigma. But, being comedic actors – Rogen is best known for The Interview, Pineapple Express, Knocked Up and others; Miller Rogen boasts a number of acting credits as well as writing and directing – they have taken a somewhat unconventional approach.

In 2012, the couple founded the national non-profit organization Hilarity for Charity, now known as HFC. The goal: to raise awareness about Alzheimer’s disease, create accessible brain health education tools, provide home care for people who can’t afford it, and invest in prevention research. Through their organization, the couple hosts signature events like the Brain Health Dinner Series, comedy-filled carnivals, and they even have a comedy special on Netflix featuring comedians like Sacha Baron Cohen, Tiffany Haddish, and Michael Che.

Rogen jokes that when the couples ’careers as high-fashion models dried up some years back, they were forced into” more intellectual pursuits. ” But the truth is that for both of them, and especially for Miller Rogen, this venture is personal. She lost her mother in February 2020, fifteen years after her initial diagnosis of early-onset Alzheimer’s. Before that, she watched her maternal grandparents contend with neurodegenerative disease. “I don’t remember a time where I haven’t had a loved one with Alzheimer’s,” she reflected.

While the disease is not prevalent in Rogen’s family, witnessing the often bleak reality of Alzheimer’s through his in-laws has been an eye-opening experience. And while they use comedy as an escape from the darkest moments, they know first-hand that Alzheimer’s is no laughing matter. They have both experienced the toll that caregiving takes, personally and on Miller Rogen’s father and brother. “With Lauren’s mother, it went very dark, very fast,” Rogen told Being Patient. “It was devoid of humor in every way shape or form.” 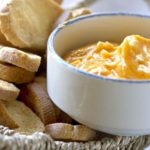 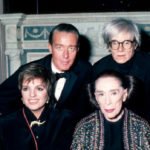