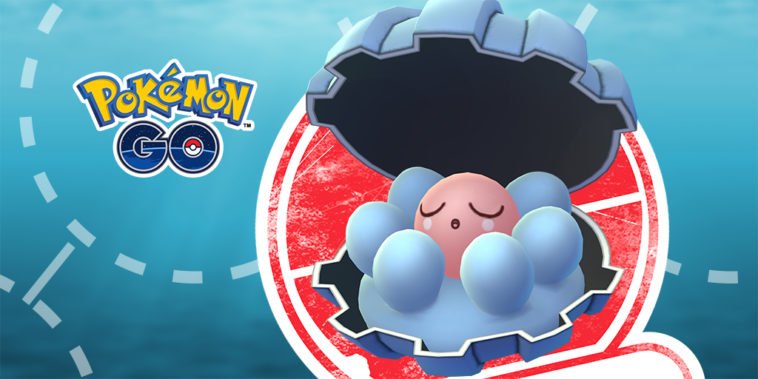 How do you get each specific evolution for Clamperl?

There is 50-50 chance. Unfortunately, evolving Clamperl is completely random.

Unlike Eevee with the naming trick, there’s no way you can guarantee which evolution you’ll get.

Pokemon Go Clamperl Evolution Trick is of some debate within the community.

Pokemon with multiple evolved forms such as Wurmple or Eevee have specific evolutionary triggers in the main games.

Unfortunately, POGO players don’t have that luxury. Their game has coded these forms a different way.

Clamperl can evolve into either Huntail or Gorebyss. Huntail is a blue predatory Pokemon with orange accenting fins and a large set of teeth in its gaping maw.

Gorebyss is almost the exact opposite with a pink flowing body—similar to one of those worm-on-a-string toys, if we’re honest—with magenta fins.

All three are part of the water-type family and were released around the same day.

Clamperl, Huntail, and Gorebyss come from the Hoenn region and were released into POGO during a Limited Research event of last year. All three shiny forms are also available.

It takes 50 candies to evolve Clamperl. Shiny Clamperl was recently featured in the Incense Day event. 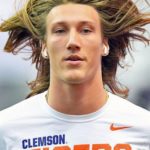 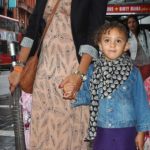