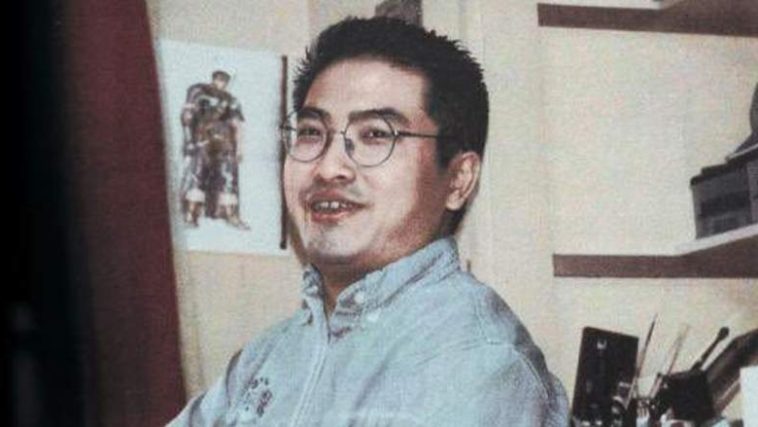 The creator of the Berserk manga series Kentaro Miura died after suffering from heart problems aged 54.

Kentaro Miura (三浦 建 太郎, Miura Kentarō) (July 11, 1966 – May 6, 2021) was a Japanese manga artist. He was best known for his acclaimed dark fantasy manga Berserk, which began serialization in 1989 and continued until his death. As of May 2021, Berserk had over 50 million copies in circulation, making it one of the best-selling manga series of all time. In 2002, Miura received the Tezuka Osamu Cultural Prize.

Miura Death, Miura died at the age of 54, as a result of acute aortic dissection. Kentaro Miura began drawing at the age of 10, creating manga for his classmates, but quickly graduated to the real thing, working as an assistant to George Morikawa, the creator of boxing manga Hajime No Ippo, aged 18.

Berserk told the story of “Guts”. A mercenary swordsman mixed up in a savage world of endless battles and magic, he’s on a quest for revenge against his former master Griffith, who ascended to become a demon god. It was renowned for its unflinching, often brutal visual storytelling, mixed with some of the most dazzling and detailed art ever seen in manga.

Fans paid tribute to Miura online. Miura stated that the work that had the biggest impact on his own is the manga series Fist of the North Star (1983 debut). In particular, Miura was influenced by Nagai’s manga Violence Jack (1973 debut). Other influences cited by Miura include the Japanese fantasy novel series Guin Saga (1979 debut), Paul Verhoeven films, the Hellraiser series (1987 debut), shōjo manga works, Disney films, and the works of Hieronymous Bosch, M.C. Escher, Gustave Doré, and Pieter Bruegel. 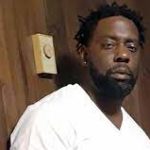