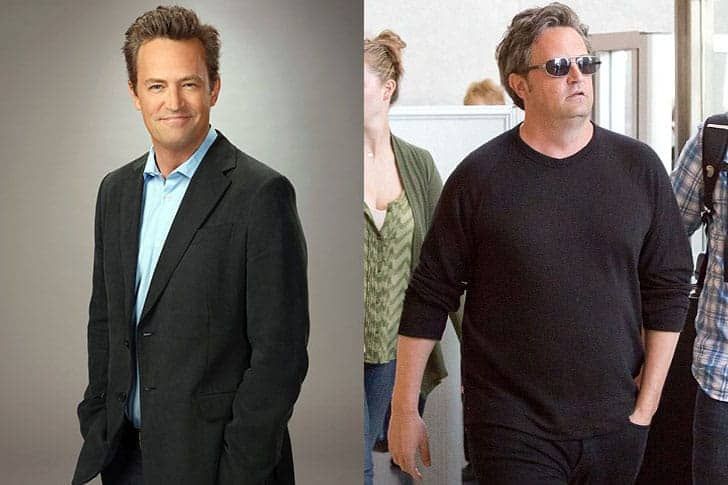 “A happy life is possible without alcohol or drugs.” Says the world-famous “Friends” series star.

Matthew Langford Perry is a Canadian American actor, comedian, executive producer, screenwriter, and playwright who played the role of Chandler Bing on the NBC television sitcom Friends, which ran from 1994 to 2004. Due to the vast popularity of the sitcom, Perry and the rest of the six-member main cast ensemble were each making $ 1 million per episode by 2002. Along with starring in the short-lived television series Studio 60 on the Sunset Strip, Perry has appeared in several films, including Fools Rush In (1997), Almost Heroes (1998), The Whole Nine Yards (2000), and 17 Again (2009). In 2010, he expanded his resume to include both video games and voice-over work when he voiced Benny in the video game Fallout: New Vegas.

Perry was the co-creator, co-writer, executive producer, and star of the ABC sitcom Mr. Sunshine, which ran from February to April 2011. In August 2012, Perry began starring as Ryan King, a sportscaster, on the NBC sitcom Go on. The series was canceled on May 10, 2013. Perry co-developed and starred in the CBS sitcom The Odd Couple portraying Oscar Madison from 2015 to 2017.

But in more recent years Matthew Perry has made fans wonder what’s become of the lovable 90s heartthrob. In 2019, photos emerged of the troubled actor wandering around Los Angeles looking like a slovenly, slack-jawed hobo, and in 2021, a concerning on-camera interview tied to the “Friends” reunion sparked worry among fans.

The 2019 photos immediately raised questions about whether Perry, who has been candid about his years of substance abuse issues, had again fallen off the wagon.

The video two years later showed the actor with an odd gaze and a labored speech pattern as he sat alongside fellow “Friends” star David Schwimmer and Matt LeBlanc.

“I stole the cookie jar that had the clock on it,” he said in the interview on People magazine’s website, pronouncing a distinct “sh” sound at the beginning of “stole.”

Perry has a history of stints in rehab in 1997 and 2001. He once even said that he was so far removed from the height of his TV career that he doesn’t remember filming multiple seasons of “Friends.”

Growing up in Canada, the “Whole Nine Yards” star was raised with a competitive streak and a penchant for tennis. He rose in the junior rankings to No. 2 in Ottawa until relocating to LA with his father in 1984, where he ultimately turned to act. Like any other struggling actor in the City of Angels, Perry faced a lot of rejection and worked on several failed TV shows before landing the life-changing role of Chandler Bing on “Friends,” a role he’d play from 1994 to 2004.

“All the superficial things about [fame] came true,” he told People in 2002 of the series ’success. “I was naive enough to think it would fulfill all aspects of my life.”

Then, three years after the show’s debut, Perry got into a jet ski accident that would ultimately be the start of his addiction issues, as he started to become completely dependent on painkillers.

“It wasn’t my intention to have a problem with it,” he said. “But from the start, I liked how it made me feel, and I wanted to get more.” As his addiction escalated, “I was out of control and very unhealthy,” said Perry, who lost around 20 pounds, which became incredibly apparent on the NBC sitcom.

“I returned to my original birth weight,” he later joked.

His first rehab stint was at a facility in Minnesota, where he remained for 28 days, but the sobriety didn’t last. In 2000, Perry relapsed and ended up spending two weeks in the hospital for pancreatitis, which was caused by alcohol abuse, he said.

“Unfortunately,” Perry told People, “that still wasn’t enough to get me to quit drinking.”

Perry hit rock bottom in 2001 when he was drinking vodka by the quart and showing up to work brutally hungover and unable to function. He finally called his parents from a Dallas hotel room and asked for help.

“It was scary. I didn’t want to die, ”he said. “But I’m grateful for how bad it got. It only made me more adamant about trying to get better.”

He spent two-and-a-half months in treatment and learned “that a happy life is possible without alcohol or drugs.” 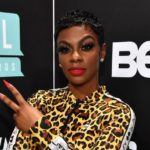 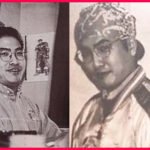