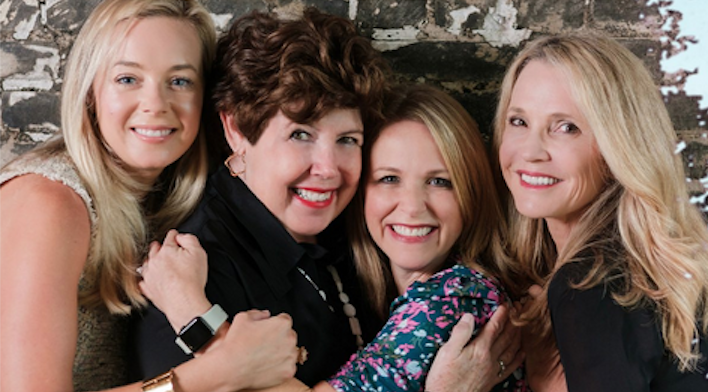 Mary Kay Andrews (born July 27, 1954) is the pen name of Atlanta-based American writer Kathy Hogan Trocheck, who has written a series of best-selling books since 2002 under the Andrews pen name.

Troche earned a journalism degree from the University of Georgia in 1976. She worked as a reporter for a number of publications, including the Atlanta Journal-Constitution, where she spent 11 years until leaving to pursue fiction full-time in 1991. Between 1992 and 2000, she released 10 mystery novels under her own name before switching to the Andrews pen name to write Savannah Blues in 2002, which signaled a shift in her writing style to more Southern-flavored subjects.

My mother devoured books the way she devoured life, in big, indiscriminate gulps. Married at 18, a mother at 19 with five children before her 26th birthday, reading was her passion, her escape, her tonic. She was never without a book.

I can remember as a very young child she would load up the five of us, plus assorted neighbor kids, for a trip to a Bayfront Park a few blocks away. While this barefoot tribe of urchins marauded around, screaming, yelling, wading, unsupervised into the water, Mom never lifted her head from whatever book she’d disappeared into.

As an impressionable child of the ‘60s who always had her nose in a book of her own, I longed for a homemaker mom like Caroline Ingalls, from Little House on the Prairie, or Trixie Belden’s mom, or even Marmee, from Little Women.

Sixteen years ago, I called my parents to share the amazing news that Hissy Fit, my 13th published novel, had made the New York Times bestseller list. It was a first for me. Mom took the news calmly. “I knew it,” she announced. “I knew this book would be the one.” 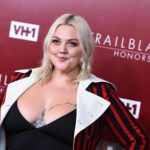 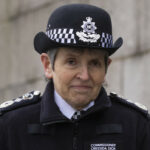