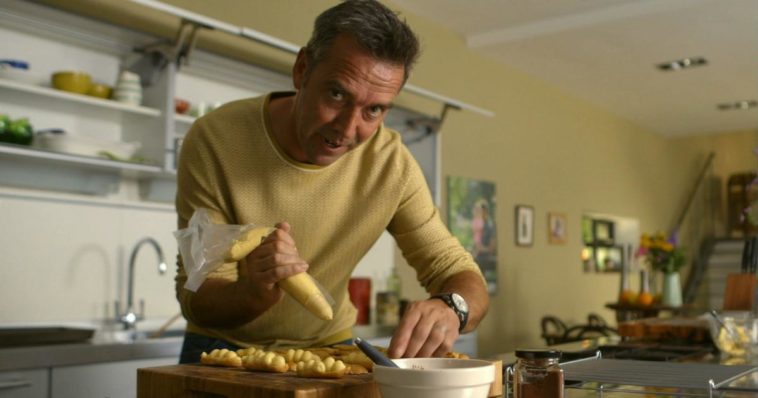 Kevin Dundon is an Irish celebrity chef, television personality and author, known for featuring on television series such as Guerrilla Gourmet and Heat. He is the author of the book, Full on Irish: Contemporary Creative Cooking, and his recipes have been featured in publications such as the Sunday Tribune and Weekend magazine in the Irish Independent. He has also cooked for The Queen and both an Irish and a US President.

In 2009, Kevin also hosted RTÉ’s primetime show ‘Heat’, appeared on RTÉ’s travel show ‘No Frontiers’ and BBC’s ‘You’re Not the Man I Married’. He also released his cookbook, Great Family Food, a number one best-seller in hardback non-fiction in Ireland.

Dundon is married to Catherine O’Shea Dundon, and the couple has three children: Emily, Sophie, and Tom. Dundon and his family moved into their third Irish home, a new 4,000-square-foot (370 m2) house in Dunbrody, in March 2008 after three years waiting for it to be built. Dundon, wife, and daughters had previously lived “over the shop” in Dunbrody, in a thatched cottage in Kilmore Quay, County Wexford, and in Beggar’s Bush in Dublin when Dundon was executive chef at the Shelbourne Hotel. His favorite room in his current house is the kitchen. 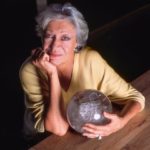 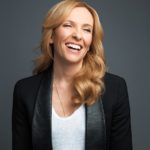