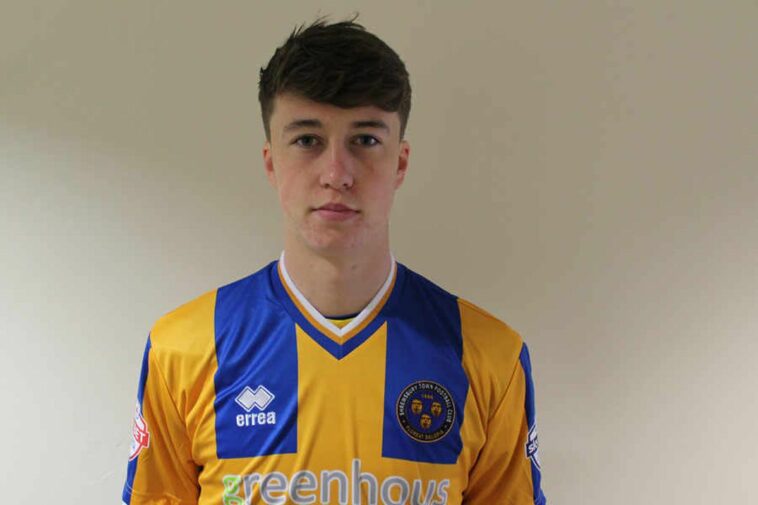 Jack Hendry Dad: Jack Hendry was born in Glasgow, Scotland, on May 7, 1995. Jack William Hendry is his given name. He is of Scottish descent and belongs to the white Caucasian ethnic group. His zodiac sign is Taurus. He was raised in a Christian home and holds a strong Christian faith. Hendry grew up in a sports-obsessed middle-class family. Jack Hendry Dad is an amateur golfer, and there is no knowledge regarding his mother’s background. He has two older sisters, who appear to be twins. He went to the same local community school as her sisters when they were growing up in Glasgow.

Jack William Hendry is a Scottish professional footballer who now plays as a centre-back for Club Brugge in Belgium’s First Division A and for the Scotland national team. Partick Thistle, Wigan Athletic, Dundee, Celtic, and K.V. Oostende are among Hendry’s previous clubs. He’s also spent time on loan at Shrewsbury Town, Milton Keynes Dons, and Melbourne City in the A-League.

In August of 2014, Hendry joined Partick Thistle. He was a regular in Thistle’s development group until making his first-team debut on the final day of the 2014–15 season, in a goalless draw at Fir Park against Motherwell on May 23, 2015. Hendry, along with David Wilson and goalkeepers Paul Gallacher and Tomá ern, signed a new one-year contract with the Jags on June 2, 2015. Hendry came in as a substitute in the first game of the season, away to Hamilton, after only 29 minutes due to an earlier red card for Frédéric Frans, and went on to help keep a clean sheet alongside Liam Lindsay in defence as the game ended 0–0.

Hendry was first called up to the senior Scotland side in March 2018, for friendlies against Costa Rica and Hungary. On March 27, he earned his Scotland debut in a 1–0 win over Hungary. Hendry was recalled to the team in March 2021 following a successful season with KV Oostende in the Belgian league. He was then called up to the Scotland squad for the postponed UEFA Euro 2020 championships, where he scored his first international goal against the Netherlands in a pre-tournament friendly. 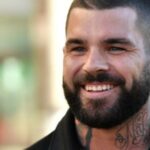 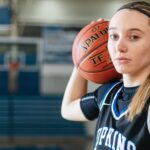