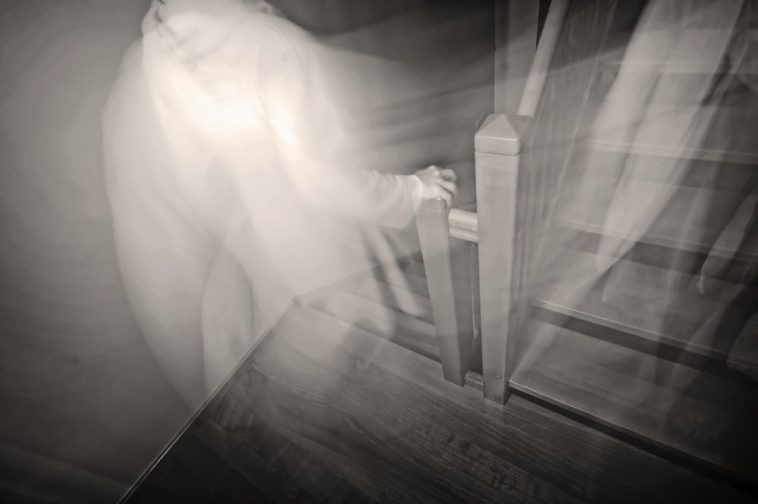 Most Haunted is a British paranormal reality television series. It was first shown on Living TV between 2002 and 2010. However, it has since been revived on Really and online, via an official mobile app and YouTube Channel. Presented by Yvette Fielding, the programme investigates purported paranormal activity in a range of locations, mainly within the United Kingdom. The series was produced by Antix Productions.

After four years off-air, Fielding and Karl Beattie, the producer of the programme, confirmed that following a successful online episode, Most Haunted would be returning to screens in August 2014, aired by Really.

In July 2019, KBeattie announced that Really TV would no longer be broadcasting any new episodes of Most Haunted, however repeats of previous series on Really TV will continue to air occasionally on the channel. New Most Haunted episodes, live events and new extra content including outtakes and behind the scenes material will continue to be produced, and these will now air on the official Most Haunted YouTube channel, to an international audience. A new channel is being sought by Antix Productions to air the new series, however until this channel is found, all new material from Most Haunted will now be available on its YouTube channel.Over 300 episodes of the programme have been broadcast to date.

On 12 August 2011, it was announced that Sky Living had officially axed Most Haunted and had returned the rights to the show to Yvette Fielding and Karl Beattie.In 2012, it was revealed that Antix Productions partnered with Lionsgate to redevelop Most Haunted.In July 2013, Karl Beattie began scouting new locations for a new series of Most Haunted.[citation needed]In April 2014 Yvette Fielding confirmed in an interview with Channel 4’s Sunday Brunch that Most Haunted would be returning to television in late 2014; this was later confirmed on 4 June 2014. It was later confirmed that Really would be the new home of Most Haunted.

Most Haunted’s music was originally composed to picture by Alan Clark, using his own original sounds and samples and including some from the Spectrasonics sample libraries Distorted Reality, Metamorphosis and Biazzare Guitar. As of series 12, Clark’s music has been supplemented with additional stock music which was also used on the now defunct Unexplained Channel programme, Rest in Peace. Living TV also released a CD featuring Clark’s music remixed and original material written and produced by composer and producer Steve Deakin-Davies (The Official Most Haunted soundtrack Vol 1 The Ambition Company/Solo MH104) 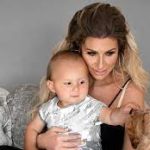 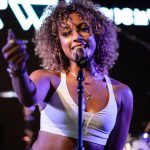