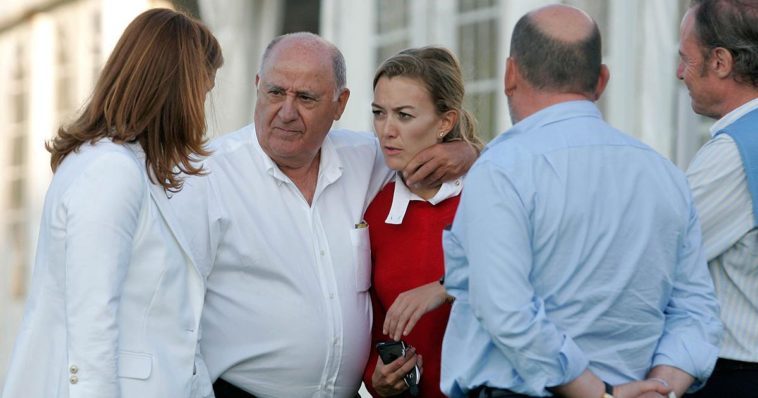 Malcolm Irving Glazer (August 15, 1928 – May 28, 2014) was an American businessman and sports team owner. He was the president and chief executive officer of First Allied Corporation, a holding company for his varied business interests, and owned both Manchester United of the Premier League and the Tampa Bay Buccaneers of the National Football League.

In addition to his business ventures, Glazer was also involved in philanthropic efforts. He launched the Glazer Family Foundation in 1999, which is dedicated to assisting charitable and educational causes in the Tampa Bay community. During its existence, the foundation has donated millions in programs, tickets, grants and in-kind contributions. The foundation donated $5 million toward the construction of the Glazer Children’s Museum in downtown Tampa, which opened on September 25, 2010.

Glazer also oversaw the operations of the far-reaching Glazer Family Foundation’s Vision Program, created in 2006 to provide school children with an opportunity to have vision problems identified in schools at an early age. The initiative, highlighted by Vision Mobile, visits schools and provides eye examinations to thousands of disadvantaged children.

Ultimately, Malcolm’s First Allied Business retained profitable stakes in many dozen of companies, particularly Formica and Harley-Davidson. It was $ 4.6 billion when Malcolm died in 2014. The Glazer family net worth $ 4.7B.