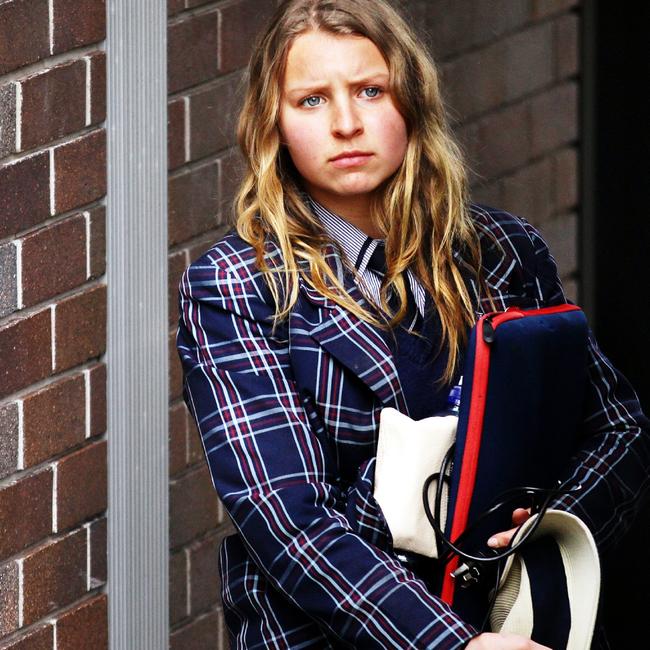 An apparent collar bomb was placed around the neck of 18-year-old student Madeleine Pulver, by a balaclava – clad home intruder.

Ms. Pulver was a schoolgirl at the time a balaclava-clad intruder broke into her family home in Sydney’s Mosman and tied a black metal box around her neck with a bike chain in an audacious extortion attempt six years ago.

Attached was an extortion note claiming the box contained sophisticated plastic explosives and threatening Ms. Pulver and her family with a “tragically avoidable explosion” if they failed to send “funds” to a supplied email address.

In a rare interview, a modest Ms. Pulver, now 24, told the Daily Telegraph, “I’ve never liked expanding (about what happened) but in the case of these awards, Karen and the NSW Police should be the point of focus.

After attaching the device to the teen, Paul Peters fled to the US, but police used an email address he left on the ransom note to track him down.

Authorities arrested him two weeks later at his ex-wife’s home in Louisville, Kentucky, and extradited him to Australia.

He pleaded guilty to aggravated break and enter and committing a serious indictable offence and is currently serving a 13-year jail sentence. 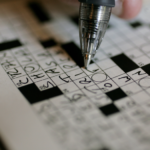