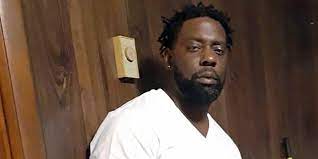 Attorneys for the family of Andrew Brown Jr., the Black man shot and killed by deputies in North Carolina, say an independent autopsy shows that Brown was shot five times, including a shot in the back of the head.

“Mr. Brown’s death, while tragic, was justified because Mr. Brown’s actions caused three deputies to reasonably believe it was necessary to use deadly force to protect themselves and others,” Womble said.

The three deputies who fired at Brown, a 42-year-old Black man, will also be reinstated and retrained, Pasquotank Sheriff Tommy Wooten said Tuesday. Wooten announced disciplinary action would be taken against the deputies that responded to the scene.

“While the district attorney concluded that no criminal law was violated, this was a terrible and tragic outcome, and we could do better,” Wooten said, adding that two deputies did not turn on their body cameras during the incident.

A North Carolina district attorney says the shooting of Andrew Brown Jr., a Black man killed by deputies, was justified. Lawyers for Brown’s family says body camera footage shows Brown was not armed and that he didn’t pose a threat to deputies. 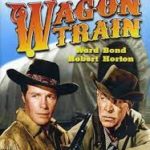 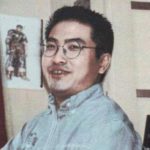