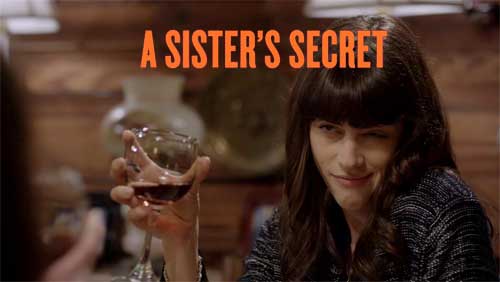 The new Lifetime film “A Sister’s Secret,” premiering August 5 and is based on a true story. Twin sisters decide to secretly swap places for their 30th birthday. But this playful prank turns into a nightmare when one of them is murdered.

Starring Margaret Anne Florence and Paula Abdul. Inspired by true events of twins who switched places until the unthinkable – one sister was murdered – leaving the survivor to investigate her murder.

Based on true events. On their 30th birthday twin sisters, one married with children, one single, secretly swap places. One of them is murdered. The survivor keeps up the masquerade, by living with her sister’s family while searching for “her” murderer, She fears she and her sister’s family will become the killer’s new targets if the truth comes out. Then the killer discovers his mistake. 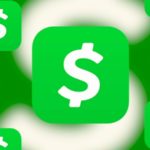 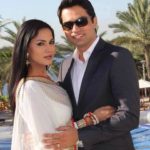